Annulment Rules in the Philippines are now lenient?

Aside from the Vatican, the Philippines is the only country that does not have divorce laws, hence, people resort to filing Petitions for Declaration of Nullity of Marriage or for Annulments. The all too common ground is under Art. 36 of the Family Code on Psychological Incapacity.

Art. 36 of the Family Code provides that marriage may be declared null and void if said spouse was psychologically incapacitated to comply with the essential marital obligations of marriage, even if it becomes manifest only after the solemnization of marriage.

For the longest time, the decision of the SC in the Molina case stated that psychological incapacity must be medically identified and proven to exist at the time of the celebration of marriage, grave, and incurable. All too often, in unopposed petitions, if the court grants the Petition, the Office of the Solicitor General will file a motion for reconsideration or even an appeal on the ground that the petitioner could not prove that it is grave, there is juridical antecedence, and that it is incurable. 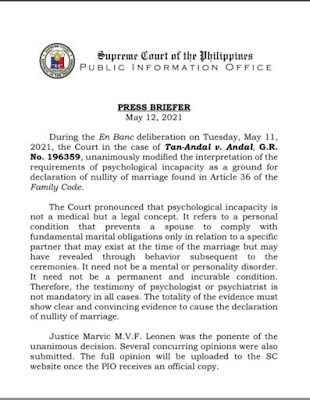 Molina requires the presentation of expert witnesses through psychologists or psychiatrists. Fast forward to 2021, the SC modified the interpretation of psychological incapacity in the case of Tan-Andal v. Andal (GR No. 196359). The present case now states that psychological incapacity (which was previously a MEDICAL concept in the Molina case as well as several others that came after it) is now a LEGAL concept. The SC even went so far as to state that "[I]t need not be a mental or personality disorder. It need not be a permanent and incurable condition. Therefore, the testimony of psychologist or psychiatrist is not mandatory in all cases. The totality of the evidence must show clear and convincing evidence to cause the declaration of nullity of marriage."

The new interpretation of psychological incapacity is that it is "a personal condition that prevents a spouse to comply with fundamental marital obligations only in relation to a specific partner that may exist at the time of the marriage but may have revealed through behavior subsequent to the ceremonies."

Do we still need expert witnesses such as psychologists and psychiatrists? Most definitely we still do in order to shed more insight on the petitioner's experience regarding a spouse who cannot perform or comply with the essential requisites of marriage. The Tan-Andal case shows us that the SC has relaxed the stringent rules set in the Molina case. 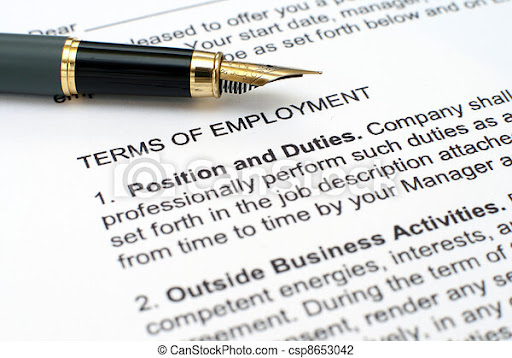 Non-Compete Clause in Employment Contracts: Is it valid?

A business can be considered a property right for which an employer may use reasonable means to protect such property right or business interest through the use of a Non-Compete Clause in employment contracts with its employees. The usual question asked is whether or not  a Non-Compete Clause in an employment contract is valid in the Philippines. The answer is both yes and no.  The Supreme Court of the Philippines, as held in Rivera vs. Solidbank Corporation that:  restrictive covenants are enforceable in this jurisdiction unless they are unreasonable.   And in order to determine whether restrictive covenants are reasonable or not, the following factors should be considered: (a) whether the covenant protects a legitimate business interest of the employer; (b) whether the covenant creates an undue burden on the employee; (c) whether the covenant is injurious to the public welfare; (d) whether the time and territorial limitations contained in the covenant are reasonable; and (e 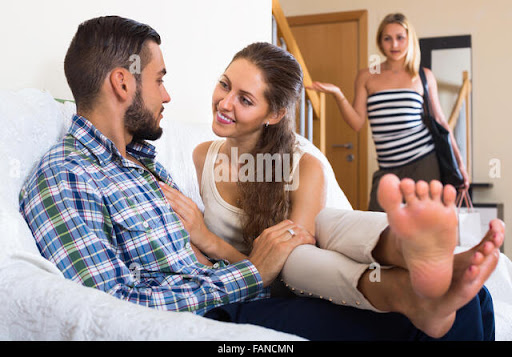 Sure, marital infidelity is so popular on Philippine TV right now. There are too many shows and movies portraying how glamorous it is to be rich while being in an adulterous relationship or keeping a concubine (kabit) at home. Yes, glamorous! Have you seen any TV shows showing such relationships involving the poor? None. Because being poor and having kabit is not glamorous but the reality is, it is not just ugly, it is fugly straight to the core. But I digress. A question was asked, what is adultery? What is concubinage? Are these two the same or are they different?  In a way these two terms are the same in that it refers to marital infidelity. In the light of Philippine Laws (the Revised Penal Code for that matter) let's take a look at the similarities and differences of these two crimes. Art. 333. Who are guilty of adultery - Adultery is committed by any married woman who shall have sexual intercourse with a man not her husband and by the man who has carnal knowledge 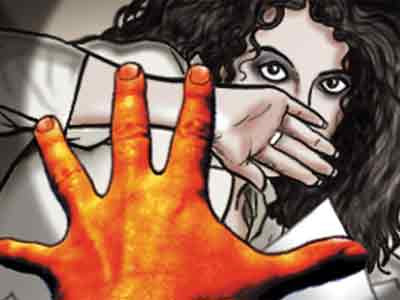 RPC: Two Modes of Rape and Common Misconceptions About the Crime.